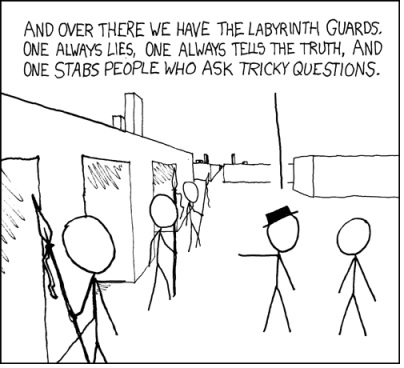 In general, I’m very interested in empirically informed, interdisciplinary, and collaborative philosophy. I like to think about issues concerning modality, causality, and abilities as well as cognitively plausible epistemologies thereof. More broadly, I am interested in issues in epistemology, metaphysics, philosophy of mind, science, and language.

Currently, I am exploring how knowledge of our own abilities might play a role in epistemologies of causation and modality. This requires first of all to develop a (cognitively plausible) epistemology of abilities (as well as thinking about what abilities are).

The Logical Development of Pretense Imagination
forthcoming, Erkenntnis (pdf) [pre-print] [w/ A. Özgün]
(Note that due to Springer's typesetting, there are parts of the formalism that are illegible in the official version. Please read the preprint until Springer fixes the issue.)

A Note on the Epistemological Value of Pretense Imagination
forthcoming, Episteme (pdf)

Kinds and Possibility
Under review

On the epistemology of our own abilities
Under review [w/ S. Kikkert]

Bodily-Perception of Causation
Under review

Similarity and the Necessity of Origin
Draft