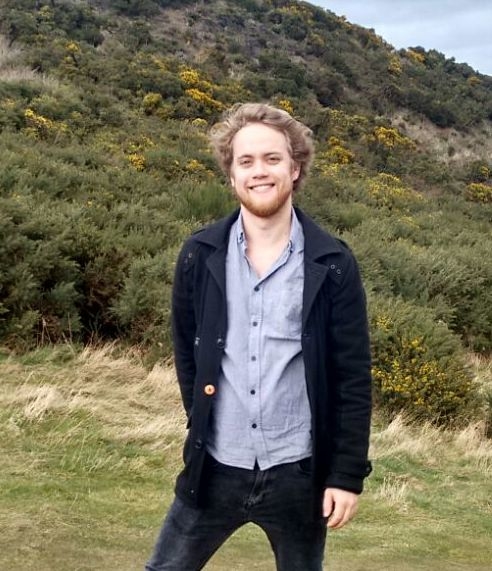 I am a Lecturer in Philosophy at the University of Amsterdam, lecturing mainly on logic and theoretical philosophy.

I previously worked as Junior Fellow at the Centre for Advanced Studies in the Humanities "Human Abilities" project, jointly led by Barbara Vetter (Freie Universität) and Dominik Perler (Humboldt Universität).

I've completed a PhD at the the Institute for Logic, Language, and Computation (ILLC) , where I work on the ERC-project The Logic of Conceivability, supervised by Franz Berto, Arianna Betti, and Peter Hawke. After my PhD, I was a teaching fellow at the same institute and at the Institute for Philosophy, University of Leiden for a semester.

Before my PhD, I completed the MSc Logic at the ILLC; worked as a Network Institute Academy Assistant for the 'Modelling Perspectives in Philosophy' research project with Arianna Betti and Piek Vossen; and studied philosophy of language and philosophy of mind during the MSc Mind, Language, and Embodied Cognition at the University of Edinburgh.